HUF-founder Keith Hufnagel grew up skateboarding in the gritty streets of New York City's late-80s. In those days, skateboarding was simply not accepted: it was punk rock, it was hip-hop, it was a counterculture of outcasts misunderstood by the masses. It was a way of life that would ultimately shape Hufnagel's outlook on life.

In 1992, Hufnagel moved to San Francisco to pursue his passion of skateboarding. He turned professional soon after, providing him a rare and rewarding opportunity to travel the world by means of his skateboard and the industry that supported him. Brought up by the very 'do-it-yourself' approach that came along with skateboarding, Hufnagel saw an opportunity to give back to that same community which had raised him, and opened a small boutique on an offbeat block of San Francisco's Tenderloin District, the first of its kind. Its aim: to bring together under one roof the most respected brands that the skateboard, streetwear, and sneaker communities had to offer. He named the shop HUF, and it quickly came to be recognized as the Bay Area's premier purveyor of hard-to-comeby goods. 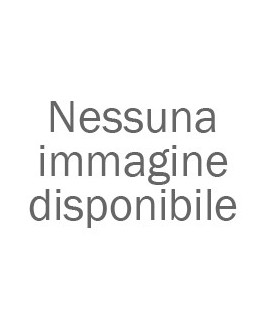